Warning: sizeof(): Parameter must be an array or an object that implements Countable in /var/www/wp-content/plugins/all-in-one-custom-backgrounds-lite/includes/head.php on line 14 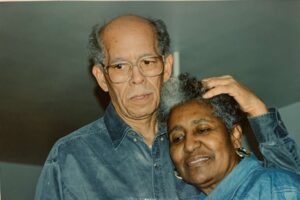 On August 30, 2018, Mr. George W. Axam would have been 93 years old. In his memory, we are adding his name to our foundation. Under the Dorimell Borders and George W. Axam Foundation, we support an environment for youth and adults to realize their dreams and reach their full potential in dance, cultural arts and barbering education.

The arts can make a difference in the quality of one’s life. Their time, energy, hard work and a wide array of support mechanisms have helped to cultivate the artistic side of individuals at Total Dance/Dancical Productions, Inc. It is our goal to continue our tradition and commitment to excellence, we humbly request your support. 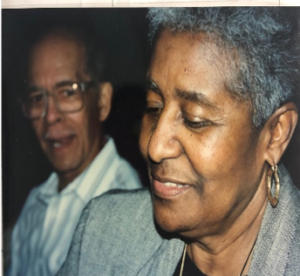 In 1993, George and Dorimell were recognized as “Special Honorees” for family values by the Turner Broadcasting Trumpet Awards. They contributed to the positive development of their 6 children, 20 grandchildren, 27 great-grandchildren and one great, great-grandchild and a host of nieces, nephews, cousins, extended family, friends and more. 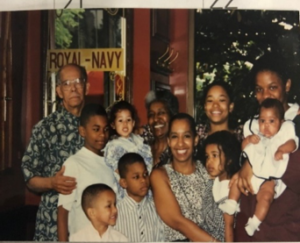 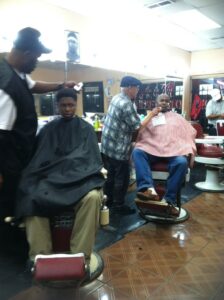 George W. Axam stayed true to the couple’s belief in kindness and generosity by mentoring and providing employment, training and licensing to young barbers. He was a father figure for the Castleberry Hills community for 70 years. In 2011. The Atlanta Journal Constitution recognized George W. Axam as the oldest known African-American barber in Atlanta.

The Dorimell Borders and George W. Axam Foundation has been created to continue their legacy of service and giving in dance, cultural arts education and barbering.


Warning: sizeof(): Parameter must be an array or an object that implements Countable in /var/www/wp-content/plugins/all-in-one-custom-backgrounds-lite/includes/footer.php on line 19