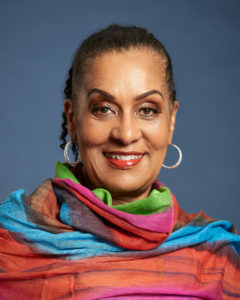 Terrie “Ajile” Axam, dancer/choreographer, arts educator, and cultural arts entertainer, is the founder and artistic director of Dancical Productions, Inc.Â  Ms. Axam has a Bachelor of Arts from Princeton University and a Masters in Creative Arts Education from Rutgers University. She was the first to receive a teaching certification in dance in the state of Georgia. From 1994 to 1995, Ms. Axam toured as a vocalist and choreographer for the world renowned and socially conscious hip-hop and R&B group; Arrested Development. Ms. Axam has been recognized as “Ms. Bronze Georgia”, a “Bronze Jubilee” Award Recipient, and was named a “Fun, Fearless Female” by Cosmopolitan magazine in 1997. In addition, Ms. Axam has performed with balladeer Peabo Bryson and actor Avery Brooks. She was lead vocalist for Alex Haley’s research production “Roots” while she attended Barnard College of Columbia University. She appeared in the HBO special “Miss Evers’ Boys.” She has performed in Senegal, West Africa, and as U.S. Ambassador to the People’s Republic of China, and serving as guest tutor at Edna Manley College in Kingston, Jamaica. Ms. Axam’s original dance technique, Mojah, was featured on a CNN special and she has taught the unique dance style internationally. Mojah was featured at the Performing Africa Visualizing Africa Conference at Ohio State University 2007 and has been taught on a regular basis at Penn State University. 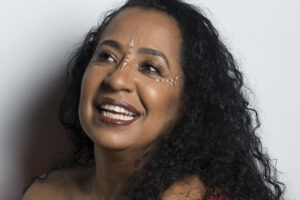 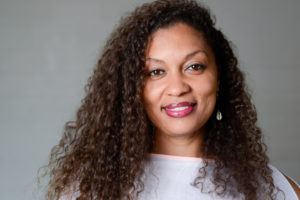 Kikora Austin Franklin  serves as a visitng guest instructor for Dancical Productions, Inc. She is an Associate Professor of Dance and teaches West African, Hip Hop, and Mojah dance at Penn State University. She has performed, choreographed and taught in cities across the globe including Linz, Austria, Grahams town, South Africa, Dakar, Senegal, Minas Gerais, Brazil, throughout China, Europe, and the United States. At Penn State, her creative work and research focuses on developing the Mojah dance technique, an original style that fuses modern (Horton and Dunham), jazz, West African, and Hip Hop movement into one form. 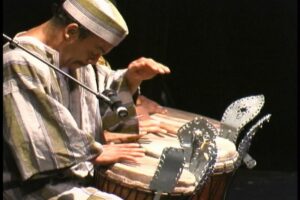 Greyling “Oginga” Love conducts workshops in drumming and West African dance.Â  He developed his talents through the Katherine Dunham Performing Arts Center in East St. Louis, Illinois, where he studied, taught and performed for 15 years as a percussionist, dancer, actor and pianist. Oginga earned his Bachelor of Arts degree from St. Louis University. He has completed two seminars in Kingston, Jamaica where he studied at the Jamaican School of Dance. Mr. Love has performed and toured locally and nationally. 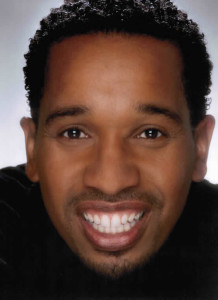 Al Morrison, instructor of Intermediate/Advanced Ballet performed with the Atlanta Ballet Company from 1997-2003. He has also danced with the Donald Byrd Company from 1991-1997, where he was the lead dancer for 7 years. Al taught master classes in Kansas City at the Kansas City Friends of Alvin Alley from 2001-2015. 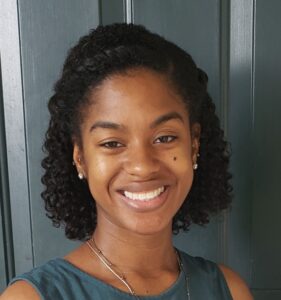 Kanica North, a member of Total Dance Company.Â Â Kanica NaShay was born and raised in Atlanta, Ga. She began her dance career at the age of 3. A proud Alumni of Tri Cities High School Magnet Dance department, under the nurturing guidance of Shenita Davis, Roscoe and Diane Sales, and Bridget Moore. She obtained her BS in Kinesiology from Johnson C Smith University and Her BFA in Dance and Education from the University of North Carolina at Greensboro. Kanica has trained, lived, and Studied overseas in Paris, France with Paris Marais Dance school. As well as Spain, Italy, the Netherlands and France. She interned with the Alvin Ailey American Dance Theatre at the age of 15 and was a company member and toured with The Wanda Project. She has been a Professional company member with Total dance for ten years. Kanica is well versed in many dance forms from Mojah, Ballet, Modern, Jazz, African, Hip Hop, and Capoeira.

Kanica NaShay currently teaches Dance, History, and Kinesiology at Total Dance Studios. She is currently the Performing Arts Enrichment teacher at Resurgence Hall Charter School. Kanica is also a Health and Fitness Coordinator specializing in Kreative healing through the arts and an EMS/CPR Instructor

Kanica NaShay is also the Creator and Director of Soleil Movement.

Â  Samara Rowland, instructor of Beginning Ballet, has studied ballet at the prestigious Nutmeg Conservatory for the Arts. There she studied under Elena Tchernikova, former coach to Baryshnikov and ballet mistress of ABT. Samara is certified in the Vaganova technique and teaches beginning and intermediate level ballet classes at Total Dance Studio. Currently, Samara is a member of the Atlanta Festival Ballet in Stockbridge, Georgia. 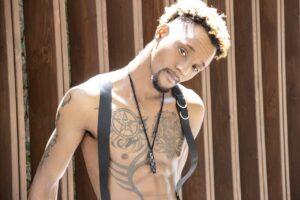 Kyle Walker, Native of Birmingham, Alabama,Â  trained at Dance 411 Studios and began teaching at Ms cookie brownâ€™s studio and Gotta dance ATL studio at a young age.Â  At the Age of 17 he signed with Bloc South Talent Agency dancing with Med assets Corp. ,B.E.T 106&Park, CoCo Jones and several other showcases. Shortly after, KyleÂ signed a contract with Xcel Talent Agency and booked his first Music Video with â€ªMissy Elliott and Sharaya Jâ€™s â€œTakenâ€™ It No More/Shut It Down. From there it was only up scoring Primary Dance Roles in Bolden, â€ªAlvin and the Chipmunks: Road Chip, and Love Simon. Kyle then discovered he wanted to explore more and started dabbling in choreography and learning under Christopher Masean White. May he Rest in Peace. Taking the artistic and creative directing tools given, Kyle later in 2017 signed with the newly established MSA TALENT AGENCY: SOUTHERN DIVISION. Shortly after Kyle landed a Music Video with international Artist Prince Charlez and continues to build his path, all while working the Latest Dance Series: Guycode Atl.Â 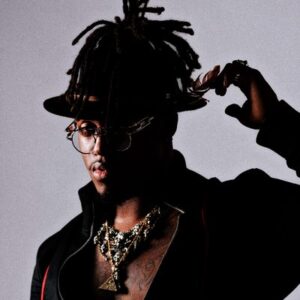 Leo “Da Venci” White, instructor of Hip Hop, was born in Augusta, Georgia. He has been trained in Ballet, Tap, Jazz, Modern, African, Hip-hop, and break-dancing. Graduating from Triâ€“Cities High School Conservatory Magnet program, Leo shined in both Dance and Musical Theatre, and was awarded the Top Dance award in 2013. He is currently a Hip-hop dance instructor at Total Dance Studio. He is also an upcoming recording artist who sings and raps. Leo was featured in The Color Purple, West side Story, Chicago, and Black Nativity directed by Robert Connor and Dawn Axam. He was a student choreographer for Southwest Arts Center dance showcase. Featured dancer in D. Woods video, Foolish Dreamer and â€œKeep Calm/Dance To This. He is also a Former student at Full Sail University Studying Recording. Da Venci is out pursuing his career teaching, learning, performing, recording, inspiring, and working on changing the world with his talents.